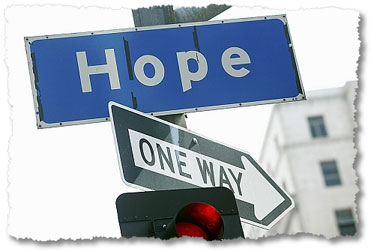 Trick or Treat
Scroll to top