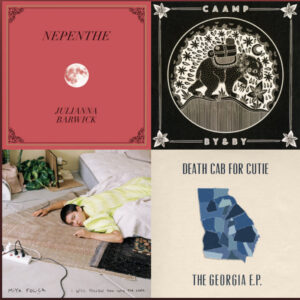 Tied up in nots
Scroll to top